Despite Challenges, Franchising Continues to Rebound in 2014

By Katherine Duncan December 19, 2013
This story appears in the January 2014 issue of Entrepreneur. Subscribe »

Franchising continues to rebound, but growth is slowing slightly. The number of franchise establishments in 2013 was expected to increase 1.4 percent (vs. 1.5 percent in 2012, the first gain since 2008), according to the International Franchise Association (IFA). The sector created an estimated 11,000 new establishments and 150,000-plus jobs in 2013, outpacing the overall U.S. economy in business formation and job growth. In fact, franchising accounts for roughly 10 percent of new U.S. jobs. Total 2013 sales from the sector were expected to reach $802 billion, up 4.3 percent from 2012. 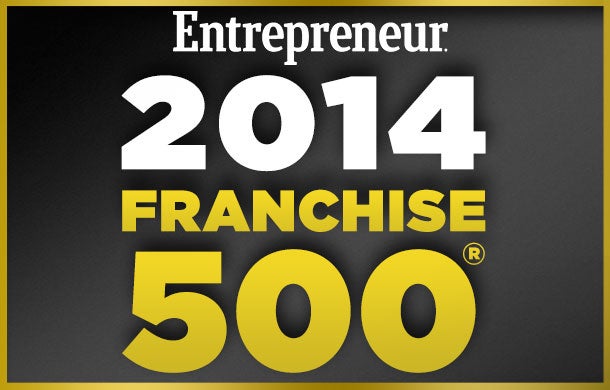 Franchising "remains a very strong, vibrant industry," says IFA president and CEO Steve Caldeira. "We represent 3.4 percent of all U.S. GDP." He attributes the slowdown to an "outdated" tax code, labor issues and healthcare costs, adding, "We are an important spoke in the wheel, despite some of the public-policy headwinds we're facing."

Despite these challenges, virtually every category is seeing growth. The IFA's 2013 Franchise Business Economic Outlook reports that real estate is leading the charge, with economic output up 6.3 percent in 2013. Business services and commercial and residential services were expected to rank first and second in both employment growth and number of new establishments. Caldeira notes that healthcare is also booming: "We have 10,000 baby boomers hitting 65 every day, so in-home healthcare, medical care and assisted living ... continue to grow."